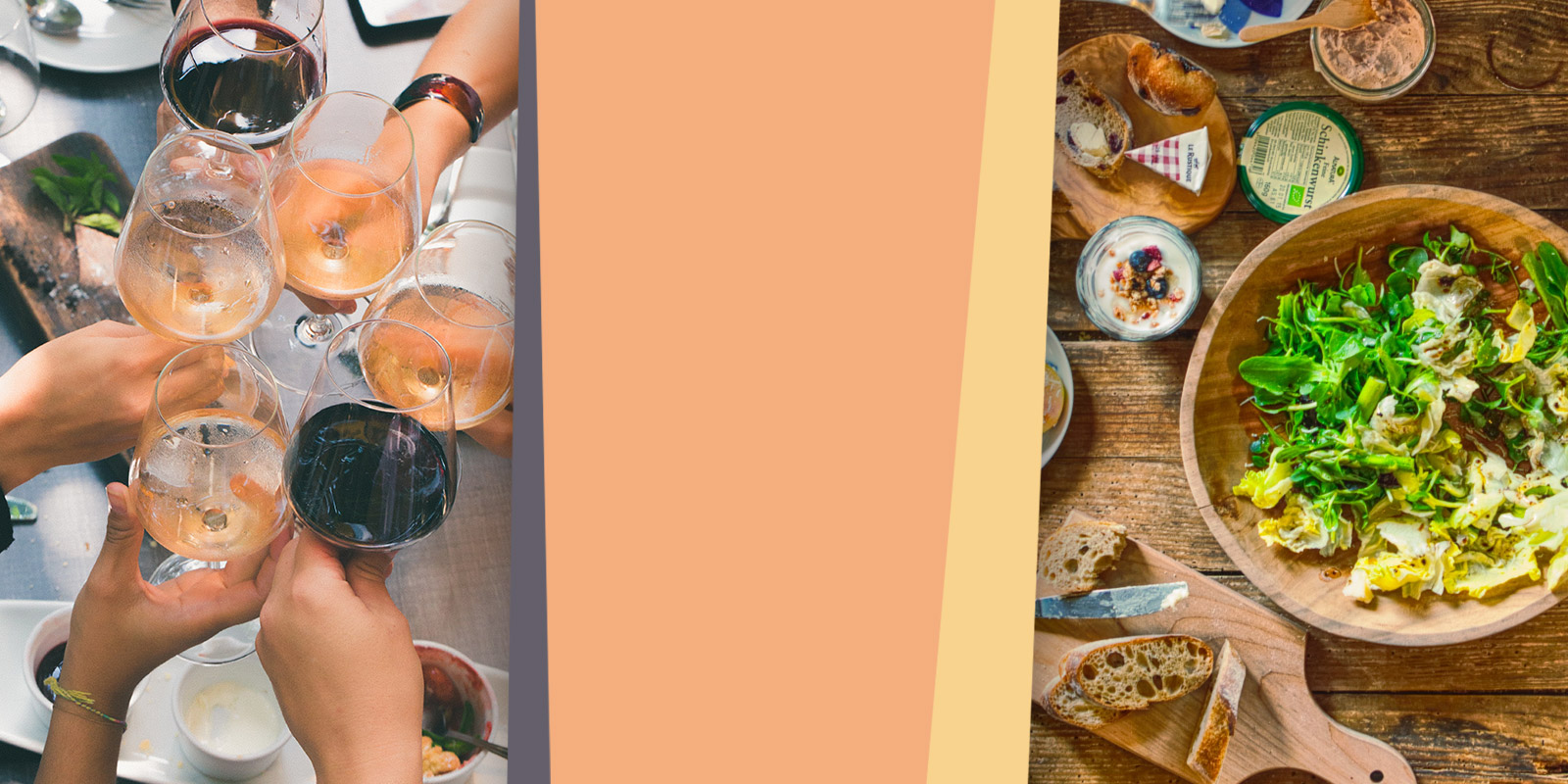 For the past 13 years, this event has raised over $2 million for Second Harvest Heartland providing over 6 million meals to hungry people right here in our local community. Vintner Uncorked is an evolution of Vintner Ball that offers fine wine tasting but incorporates experiences like craft beer and spirits along with an impressive silent auction. The samplings will be paired with artisan cheeses and other gourmet food tastes.

Branching off of his performances with national touring acts GB Leighton, Columbia Recording Artist Julia Brennan, Kat Perkins and several others, Adam Daniel’s acoustic performances are very much his own. With his versatility in multiple musical genres, his soulful and playful interpretations of familiar songs will easily draw you in. In Adam’s own words, “My performances put me in the driver’s seat creatively and provide a chance to share my inspiration.” With a calendar of nearly 300 shows annually, within the United States and Internationally, Adam still proudly calls the Twin Cities his home.

To learn more about Second Harvest Heartland, visit our website at www.2harvest.org

For an idea of the quality of event Vintner Uncorked provides, below is a small sample of favorites from years past.

We would like to thank the Vintner Uncorked Host Committee for their generosity in supporting this unique event and empowering Second Harvest Heartland to continue the tradition.

You won’t want to miss the exciting raffle at Vintner Uncorked! Tickets will be sold for $50 each during the event. Please plan ahead to purchase your tickets via cash, check or debit card. If you are the lucky winner of the raffle, you will win a trip of your choice to one of the following destinations: 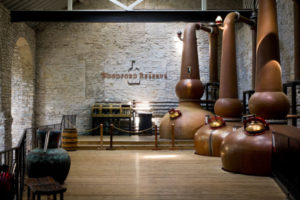 Tour the Kentucky Bourbon Trail,
Then Batter Up!
Estimated Value: $3,017 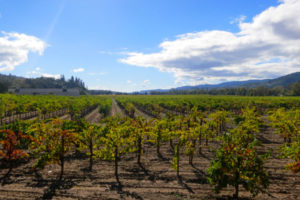 Certain restrictions apply which will be posted at the event.

Must be 18 or older to purchase a ticket or wine the prize.

Winner responsible for any applicable fees or taxes as well as air fare.